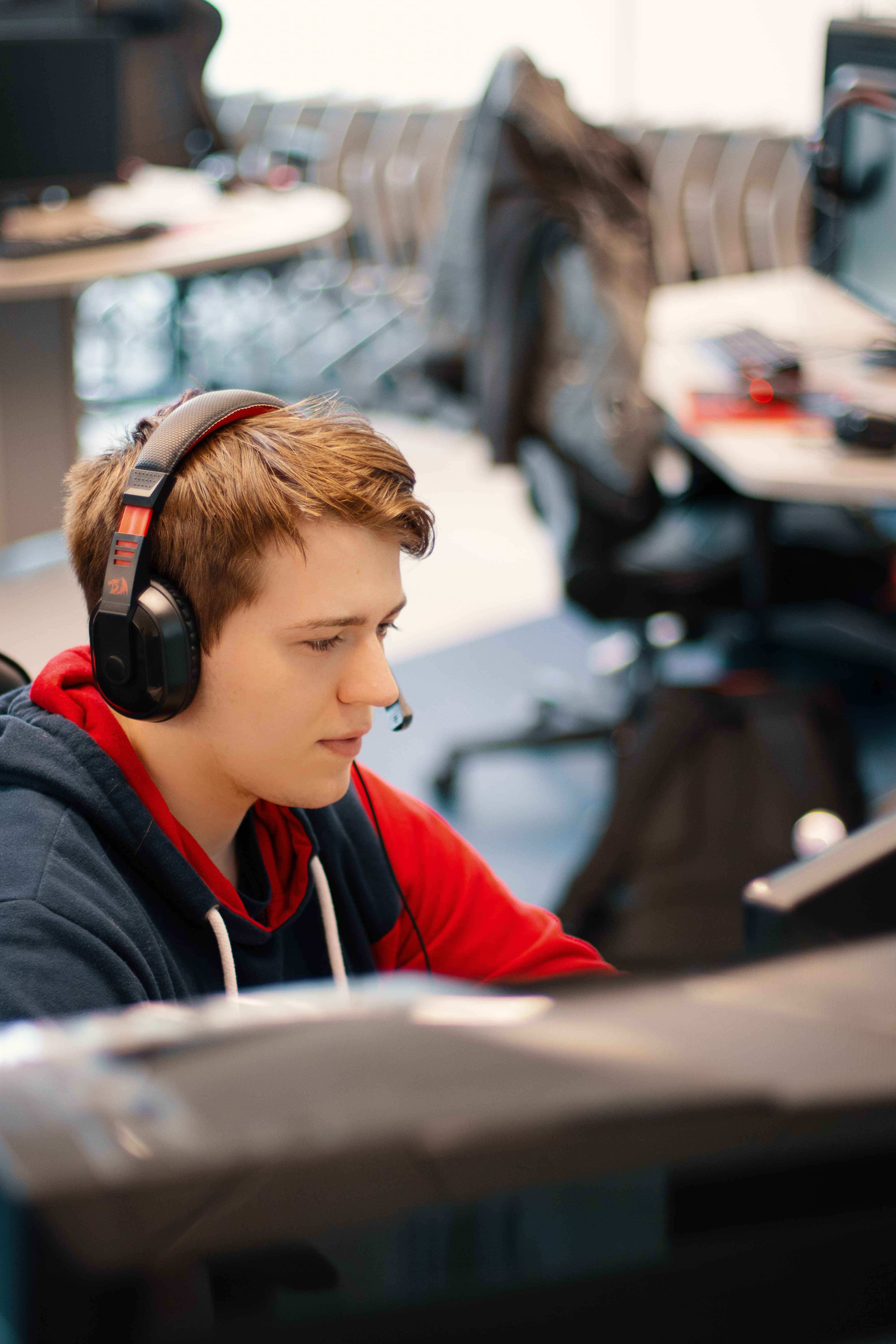 Centralia College has joined more than 180 other institutions nationwide in offering esports that are competitive at the intercollegiate level.

Centralia College is a member of the National Junior College Athletic Association's Esports.

Check out the team on Twitch at twitch.tv/centralia_college_esports.

The Trailblazer esports arena is located in the TransAlta Commons 339. It is equipped with state of the art esports gaming equipment. Centralia College is recruiting now for the 2020-21 academic year. To get started, email Coach Jacob or join the team discord server and contact coach Jacob “blitzkrieg30” Beach.

Centralia College Esports uses high-end gaming equipment to provide a competitive edge over our competition and allow for students to learn on gaming quality gear how to play, stream, and compete. Without the best gear, players are at a significant disadvantage, to learn more about why we use the gear we do, please check out these educational articles and professional OWL player preferred equipment. 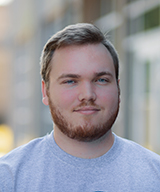 Esports Coach Jacob Beach started competitive gaming in middle school when first attending events at a local gaming cafe. These early events were for mainly console-based shooters (Call of Duty and Halo being most popular). With no entry fee and prizes often being play time, energy drinks, and pizza, the gaming lounge would often find piles of uneaten pizza and full energy cans next to his station resulting in a "one win per day policy." This only fueled Jacob's interest in being the best player possible leading to small groups of spectators for hours at a time coming to watch him play online games and 1 v 1 challenges. As Jacob continued his gaming career, he dabbled in console fighting games and some RTS games (namely Starcraft) but would often find himself drawn back to console FPS games. In the early 2000s, the esports scene did not have the financial backing it needed to support full-time players, besides the very few top worldwide players in the biggest games, leading to a tough decision to continue to pursue esports.

Jacob withdrew from serious play to pursue higher education per the advice of friends and family, but never fully gave up playing. Often, Jacob would arrive home from school only to have his father ask to watch him play for an hour before having to go to bed. This satisfaction and support from his family and friends kept the fire for competitive gaming just strong enough to give a career in esports one final shot after school, before settling for a more traditional career. With most competitive gaming being played on PCs, rather than console, Jacob had to get up to speed to match players with years of muscle memory on a mouse and keyboard, which was foreign to the console-based Jacob. The main background on PC was in MOBAs and RTS games, where quick reactions and precise aim were not as important when compared to first-person shooters such as Counter Strike and Team Fortress 2 (the more popular PC shooters at the time). Fortunately, Jacob was asked to try the beta for a new game by the name of Overwatch. This Blizzard-produced game was an instant match for Jacob, leading him to buy a new gaming PC for the sole purpose of playing competitive Overwatch.

After spending a few months breaking bad habits from console gaming and getting a feel for using mouse and keyboard, he took the jump to join some competitive-minded teams. These teams would often be mid master-grandmaster level players (top 4 percent of players base), but would often end in Jacob taking over the team reviews and drills as a coach/leader. After a run with one team that brought in a coach, Jacob realized that everything the coach was working on with the team were things the team was already doing per Jacob's advice. Jacob used this as a moment to study this new coach and his approach with the players, manager, and analyst. Using this as a base guideline, he sought to coach his own teams to further his understanding of esports. From that moment, Jacob knew how he wanted to make his mark in esports: as a coach. He created his own startups with a focus on players not just from Overwatch, but also Smash Brothers, Tekken, Street Fighter, Quake, Paladins, Hearthstone, World of Warcraft, and League of Legends. Jacob focused on player growth and development, and how to be an esports professional as well as a model player-athlete with the end goal of making a living in esports. Jacob is overwhelmingly excited at the support Centralia College has given in their pursuit of becoming a top esport college, and hopes to combine the professionalism in the esports field with the structure of college level competition to help reshape the esports landscape in the Pacific Northwest.