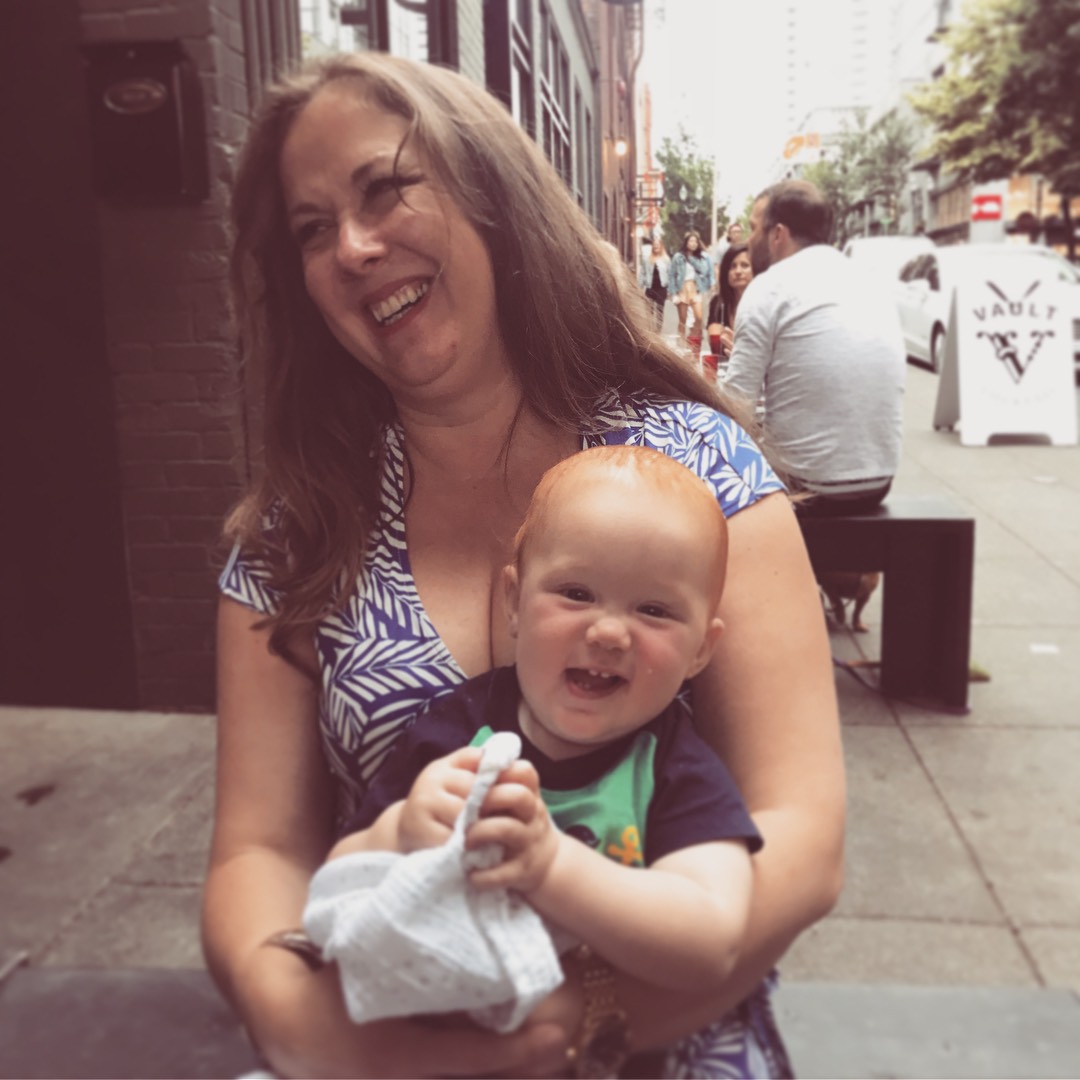 Through Education, Amanda Sell-Sande Recruited Her Way To a Better Life

Amanda Sell-Sande’s first professional assessment test labeled her non-conformist, impatient, aggressive, and extroverted – atypical traits, to be sure. But these qualities, coupled with an indomitable spirit and a strong work ethic, have taken her extraordinary places – helping countless others along the way.

Sell-Sande’s tenacity may stem from her difficult childhood. She learned to make her way in the world early, living on her own by the age of 16.

Fortunately, her older sister was already a Centralia College student active with the Associated Students of Centralia College. She took Sell-Sande to college activities like comedy shows, blood drives, and other events. Sell-Sande found that, while she’d never thought of herself as academic, she loved the college’s environment.

She enrolled in Running Start and got a job at the Child Development Center, where she also earned psychology credit. “I got to see really healthy relationships between adults and kids I may not have seen in my own life,” she said. “It was really eye opening for me.”

After earning her associate degree from CC in 2001, Sell-Sande continued her studies at Western Washington University while working full time. In college, she discovered she was, in fact, quite academic. “I was shocked,” she said. “My older sister was the smart one; I was the fun one. But it turned out, if I applied myself and stopped procrastinating, I’m capable of a 4.0. Now I never procrastinate. I call myself a ‘front loader.’”

Sell-Sande graduated with her Bachelor of Arts in General Studies with an emphasis in Psychology and Communications in 2005. She earned her Master’s in Organizational Leadership from Chapman University in 2007.

After graduation, Sell-Sande was recruited to run a struggling Bellingham staffing agency. It was consistently in the corporation’s bottom three performers, but, within a year, she had it in the top three. A natural salesperson, Sell-Sande said, “I’ve never been afraid to get in front of people, tell them what I’m about and ask for what I want.”

A local recruiting agency noticed her exemplary skills and asked her to interview. As part of the process, she underwent a litany of personality tests and assessments revealing non-conformist, impatient, aggressive and extroverted tendencies. The agency saw promise. “They said, ‘That’s great! You’re perfect for this job,’” Sell-Sande recalled.

Sell-Sande liked the role, and her collegiate and psychology training helped her succeed.

Her focus expanded when she met her husband, Matt Sande, and became a mother to a growing family. She needed more flexibility and less stress.

She and another recruiter opened Julison Sell Search, an employment staffing agency in downtown Bellingham, where the community culture and values more closely matched their own.

Creating a New Kind of Culture

After years of trying, Sell-Sande and her husband finally found themselves expecting, as did another recruiter she’d recently brought on board. They decided to move the office into Sell-Sande’s house.

“We were nursing babies while on the phone and rocking baby carries with one foot at our desks,” Sell-Sande said. “We made it work.”

Her education and personal experience helped Sell-Sande create a positive work environment. Her management philosophy? To “err on the side of generosity.” The resulting culture is already improving quality of life for all concerned. “My admin recently told me that this is the happiest she’s been at a job in her whole life,” Sell-Sande said. “That made my whole week.”

Sell-Sande and her team – which also includes Centralia College graduate Taryn (Knudsvig) Wright – celebrated their first full year of business in 2018 and obtained a new office building in April.

Currently under renovation, office 2.0 will bring Sell-Sande’s work space to a whole new level with a sleep pod, private phone room, and gorgeous modern and mid-century decor. Plus, there’s reliable childcare just down the street. “I want this to be a place that supports families, and where people make not ok money, but great money,” she said.

She’s come a long way since those early years at Centralia College, which she still recalls fondly. “I had such a good time there and I felt so supported,” she said. “It was so easy to find resources and people who support you. When I went to Western, I felt lost. At CC there was never a point when I felt lost or like I wasn’t supported. It’s such a close-knit community. It was a great place to get started.”